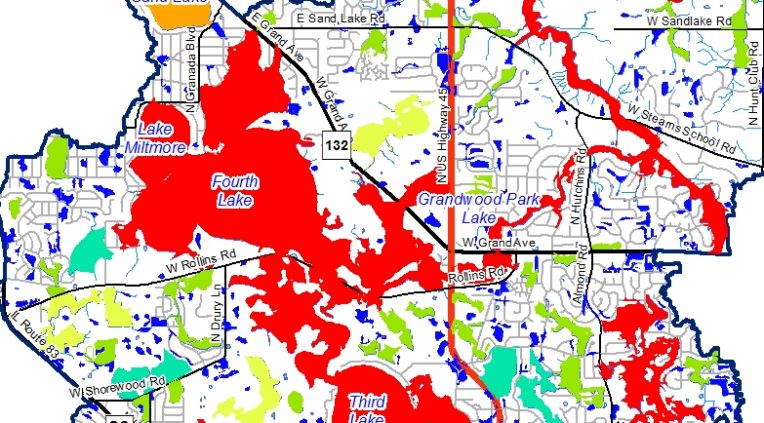 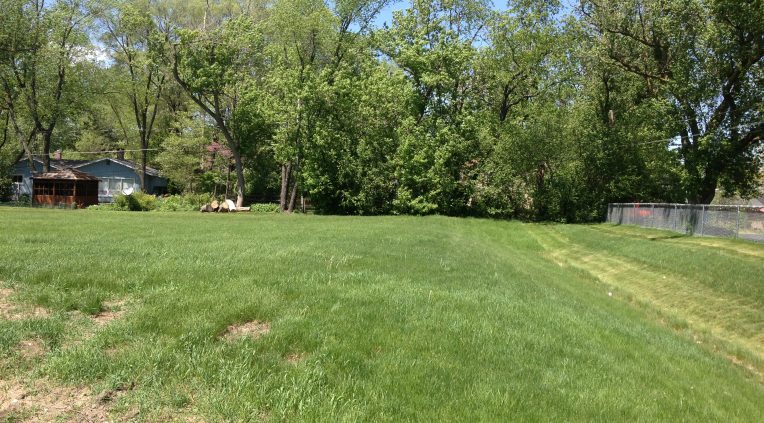 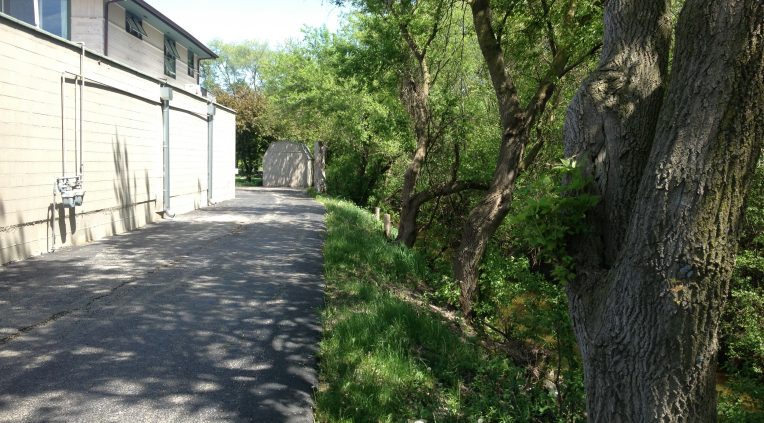 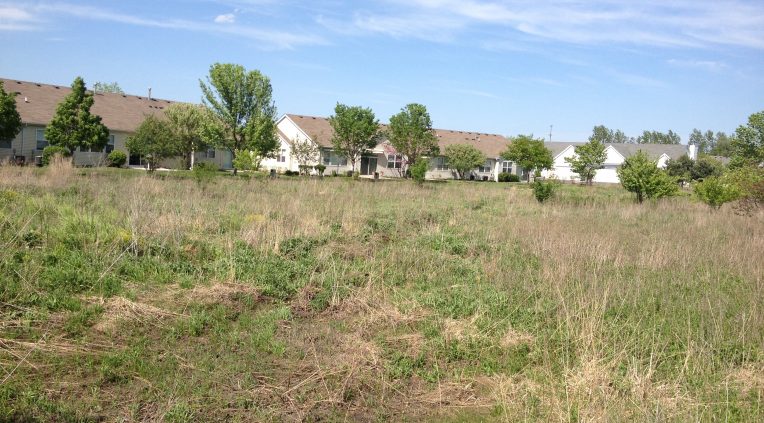 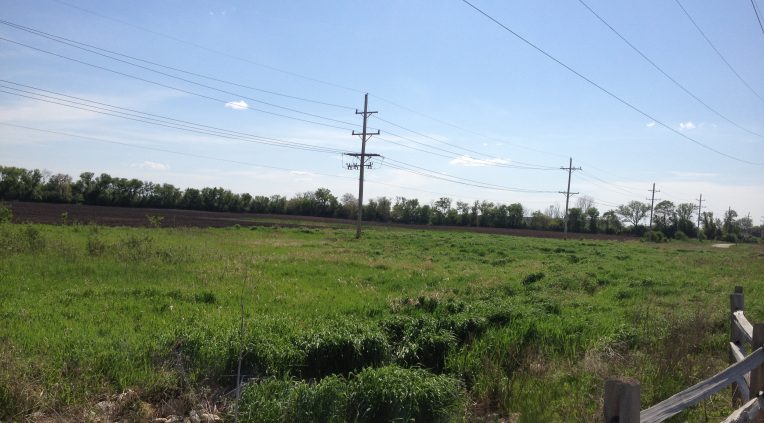 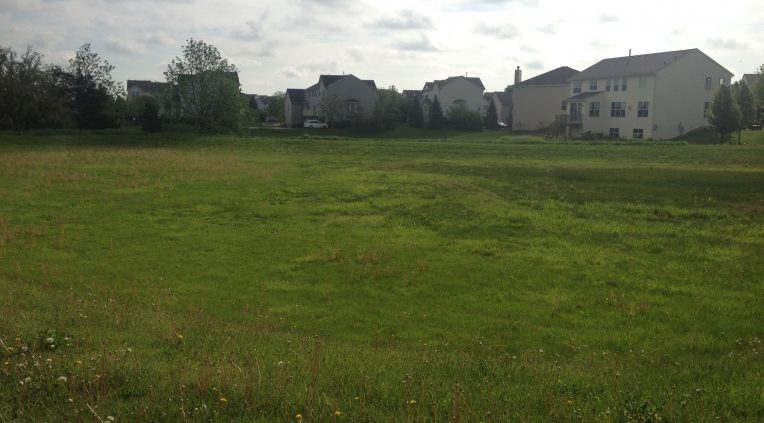 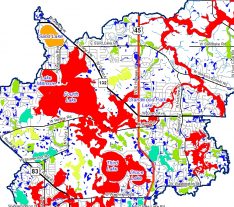 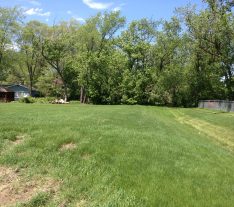 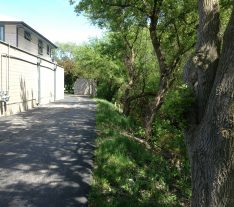 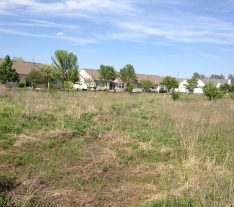 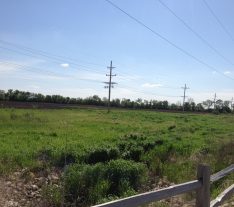 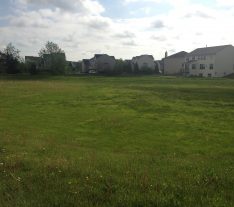 The 31-square-mile Mill Creek watershed is located in Lake County, Illinois and has a history of extreme and damaging flooding. Water quality in the watershed is also under pressure from expanding development and more extreme precipitation events. Northwater identified specific project locations that led to an actionable flood mitigation and watershed-based plan to reduce impacts and improve and protect water quality.

Northwater was selected as the lead consultant to support the Lake County Stormwater Management Commission (SMC) in developing an Illinois Department of Commerce and Economic Opportunity (DCEO) and Illinois EPA-funded Flood Mitigation and Watershed-based plan. The project was unique and challenging due to its location, its flooding issues, and the prospect of urban development spreading from Chicago.

Roles included developing an action and implementation plan focused on reducing flooding, developing/preserving green infrastructure and improving water quality.  Areas of concern were evaluated, water quality modeling tools were developed and over 100 site-specific implementation projects and numerous basin-wide practices were identified. Measurable improvements and benefits associated with recommended actions were quantified and a detailed flood damage and flood problem area assessment was completed. A critical area analysis was also performed to identify areas in the watershed that would achieve the greatest flooding and water quality benefits.

Northwater also facilitated public meetings, performed a detailed field assessment of watershed conditions, developed a monitoring strategy and coordinated with local stakeholders.  The project was completed under a very aggressive schedule.  The plan was adopted in April 2014 and implementation is currently underway. 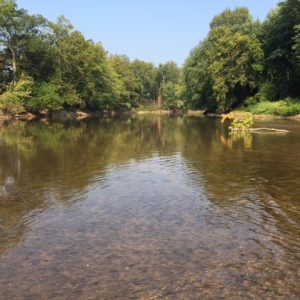 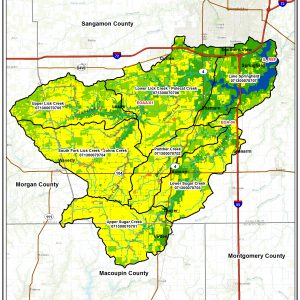 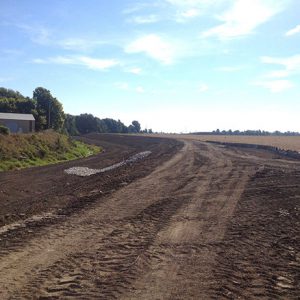 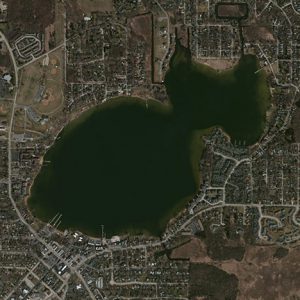 Have Questions for Us?

We are happy to answer any questions you might have!